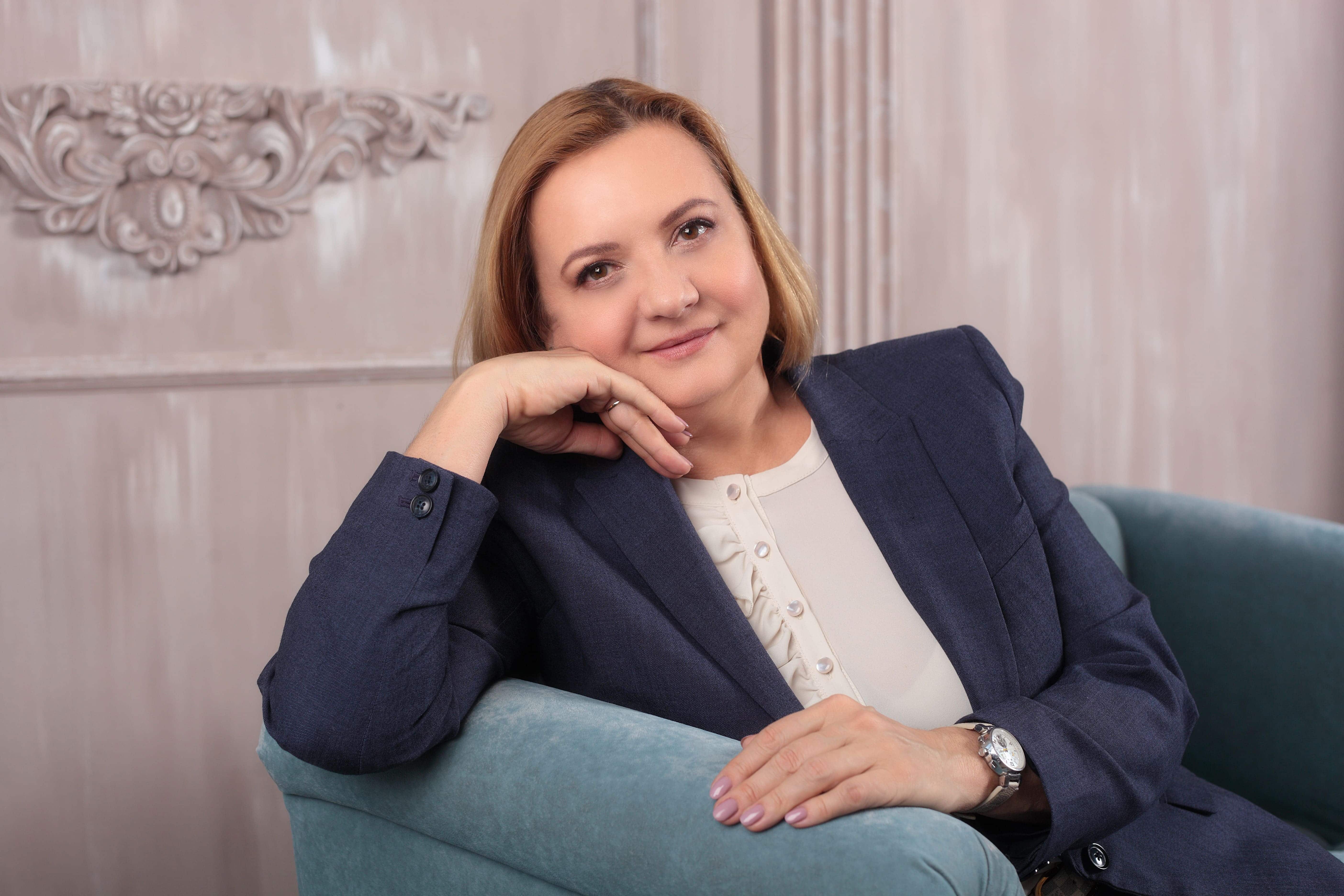 Elena Vavilova a.k.a. Tracey Lee Ann Foley, also commonly known as Ann Foley, is an author, speaker and former deep-cover Russian intelligence officer. She finished her intelligence career in 2010 at the rank of Colonel.

She became the inspiration for the main character in the critically acclaimed TV show “The Americans” (FX Networks 2013-2018).

Born in Russia, Elena has lived and worked in Canada, France and the United States. She is Fluent in Russian, English and French.

Elena was born on November 16th, 1962, in the Russian city of Tomsk. From 1970 to 1980 she went to a school with intensive study of the German language. During her childhood and youth she studied ballet, music and journalism. In 1980 she enrolled to study history at Tomsk State University. After her 3rd year of University, she married Andrey Bezrukov, a fellow student, and together with him moved to Moscow to begin their training as intelligence officers. Elena eventually graduated from Tomsk University in 1985 via a distance learning program.

Since the late 1980s, for almost 25 years she worked as a deep-cover intelligence officer in several countries under the name of Tracy Lee Ann Foley. Her husband, Andrey Bezrukov, worked with her under the assumed name of Donald Howard Heathfield. According to her “legend”, Foley was born in Canada. While living in Toronto she gave birth to two sons – Timothy and Alexander.

In 1999, the family settled in Cambridge, Massachusetts. Elena, known as Ann Foley, worked as a real estate agent first at Channing Real Estate and later for another real estate company ⁠— Redfin.

On June 27th, 2010 Foley and her husband were arrested at their Cambridge townhouse. The arrest was the result of treason committed by one of their superiors back in Moscow. Several other Russian intelligence officers were also arrested at the same time in the USA. After two weeks of imprisonment, the entire group became the subject of the biggest spy swap between Russia and the USA since the Cold War. Following orders of her Russian superiors, Vavilova pled guilty in federal court to being an unlawful agent of the Russian Federation in the United States and was exchanged, together with nine other agents, for four prisoners held in Russia. The exchange was conducted in the context of an overall improvement of relations between Russia and the United States at that time. She became the prototype for the main character in the critically acclaimed TV show “The Americans” (FX Networks 2013-2018). The show portrays the life of a Russian couple working as “illegals” during the Cold War.

After returning to Russia, Elena Vavilova was awarded the prestigious Order of Merit for the Fatherland of 4th degree by the President of Russia for her service and was offered a job at the large mining company Norilsk Nickel. In May 2016, together with her husband A. Bezrukov she visited Tomsk, where they visited the Chamber of Commerce and Industry and held lectures in front of local students. In July 2017, she gave her first public interview to the Tomsk Regional TV Channel “Vremya”. The interview recieved a top professional award.

In May 2019, Vavilova published a novel “A Woman Who Can Keep Secrets” written together with Andrey Bronnikov, a special forces veteran. The book was presented at the press conference of the largest Russian news agency “TASS”. Following the book release, Vavilova appeared on a number of top Russian television and radio programs.

Currently, Elena lives in Moscow, is working on her second novel and conducts seminars on the development of personal networks. 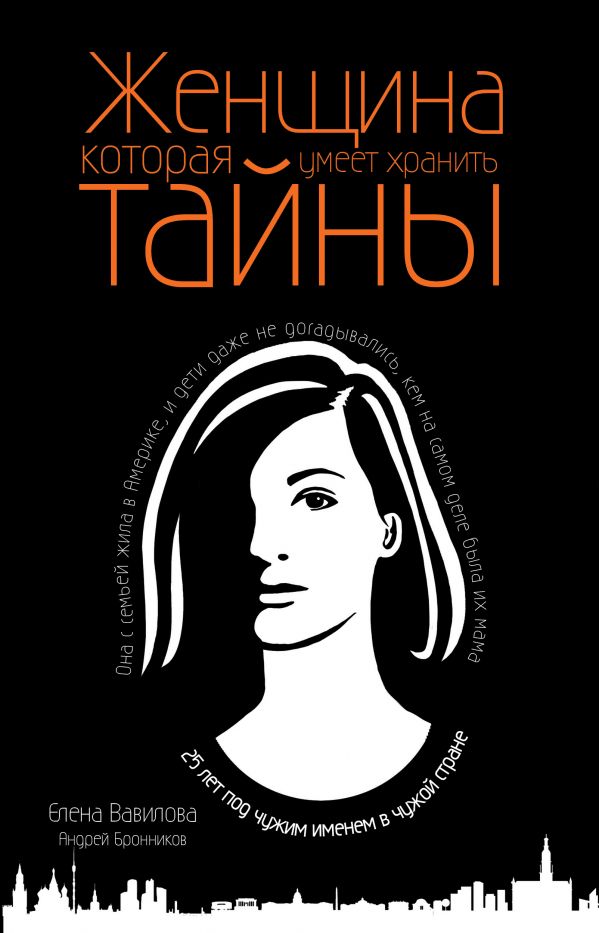 In May 2019 Elena published the book “A Woman Who Can Keep Secrets”. The novel is written in collaboration with Tomsk writer and veteran of the special forces — Andrei Bronnikov.

The book is a fictional retelling Elena's own life experiences. The story spans from the early days of the main character's recruitment and training as a spy to the fateful day of her arrest. The novel offers the most realistic and honest depiction of the life and work of deep cover agents, the famous Russian “Illegals”, to date. 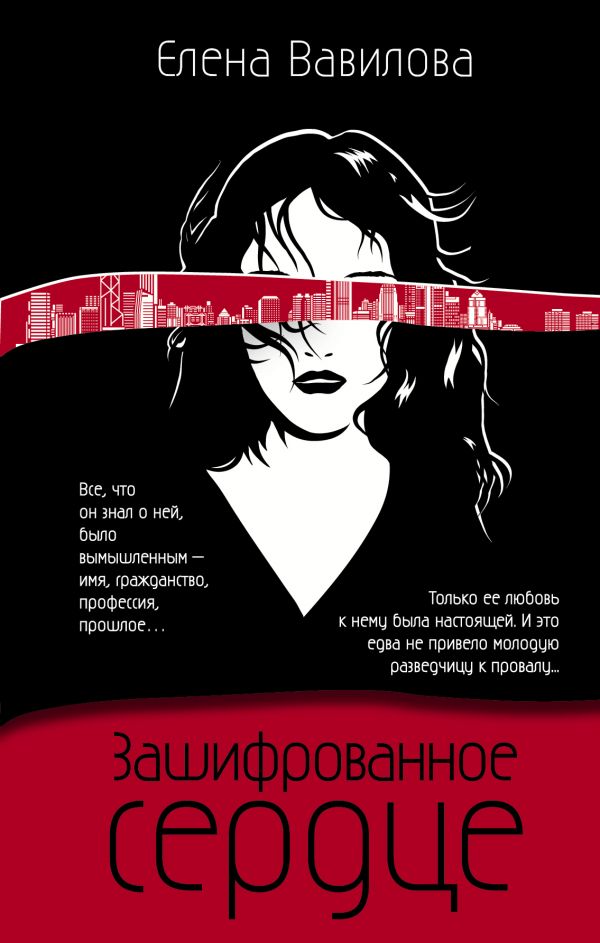 Young Russian “illegal” spy Dasha Kokorina has been tasked with identifying secret channels of terrorist financing. Living in Hong Kong under the name of Stella Lei, she deals with difficulties and deprivations that comes with her secret mission. She speaks perfect Mandarin and English and has a believable legend explaining her childhood and previous life. She manages not to burn her cover even when recognizing her own mother in a park in Paris. The only thing Stella cannot deny herself is the right to love. The young spy falls in love with a handsome Lebanese man but hides it from her handlers in Moscow. Little does she know that these strong feelings will push her to the verge of failure… 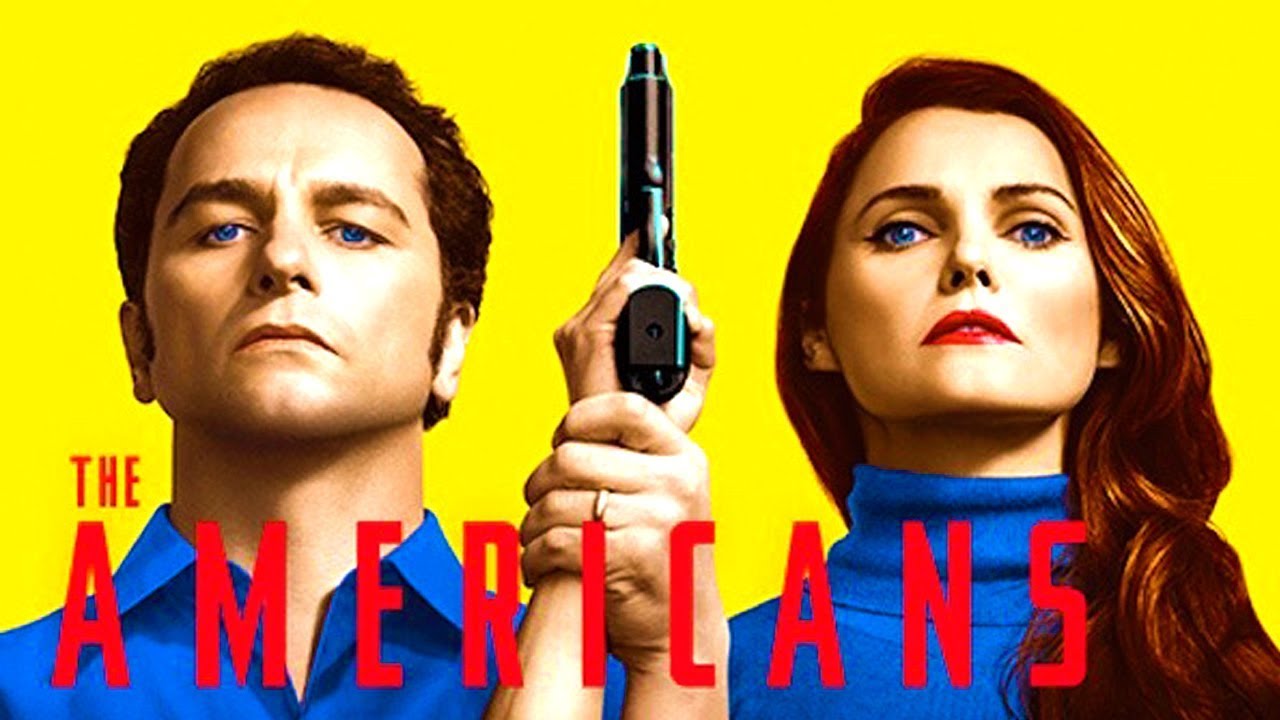 Meet the Russian Spies Who Inspired ‘The Americans‘

Russians among us by Gordon Corera

Excerpted from the book Russians Among Us by Gordon Corera. 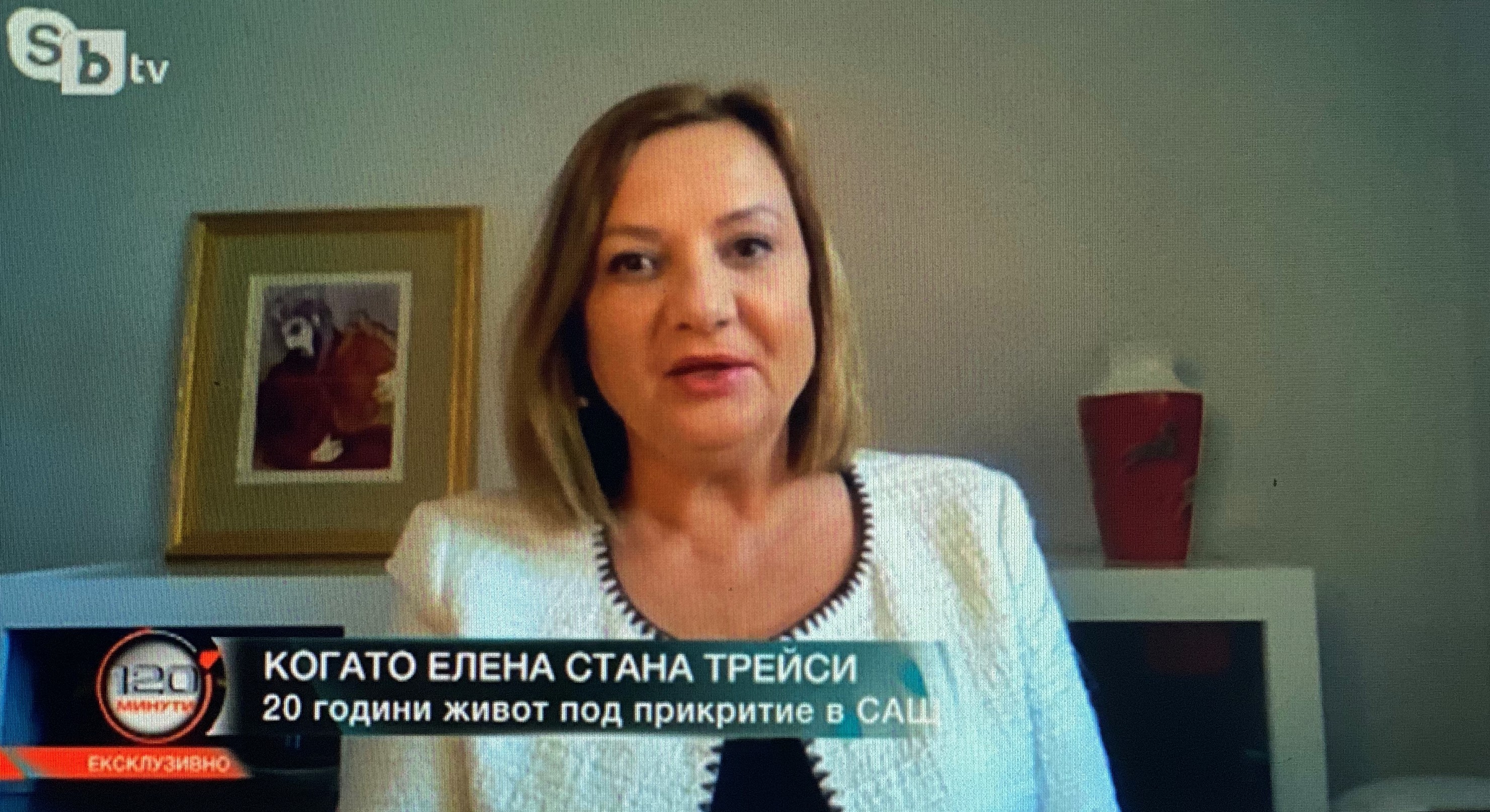 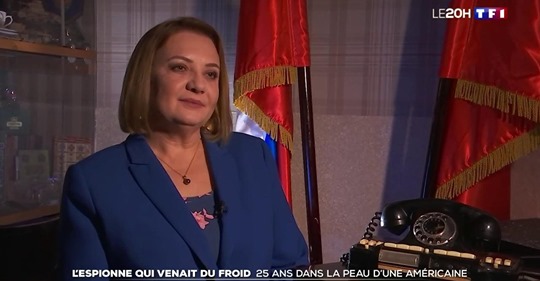 Interview in Moscow for TF1 (France) 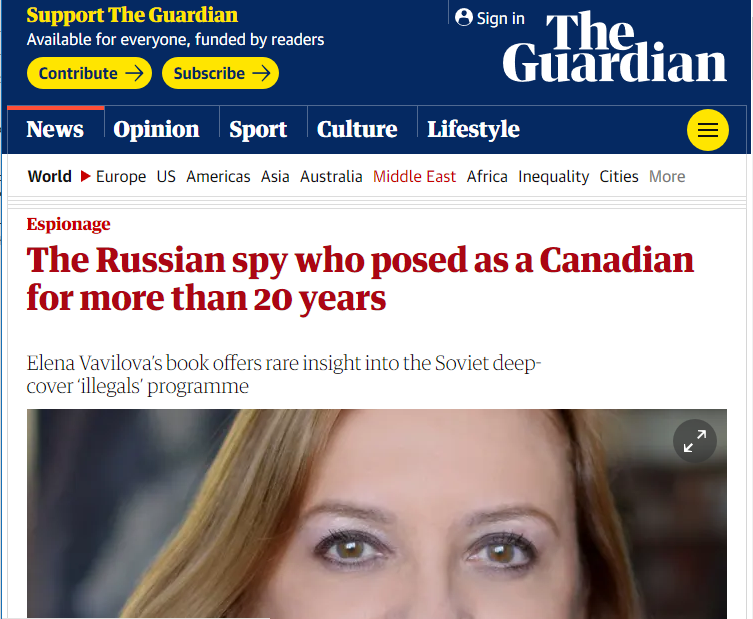 Interview with The Guardian (2019)

Elena discusses her new book with Shaun Walker of The Guardian.